Why It is Good to be a Dog 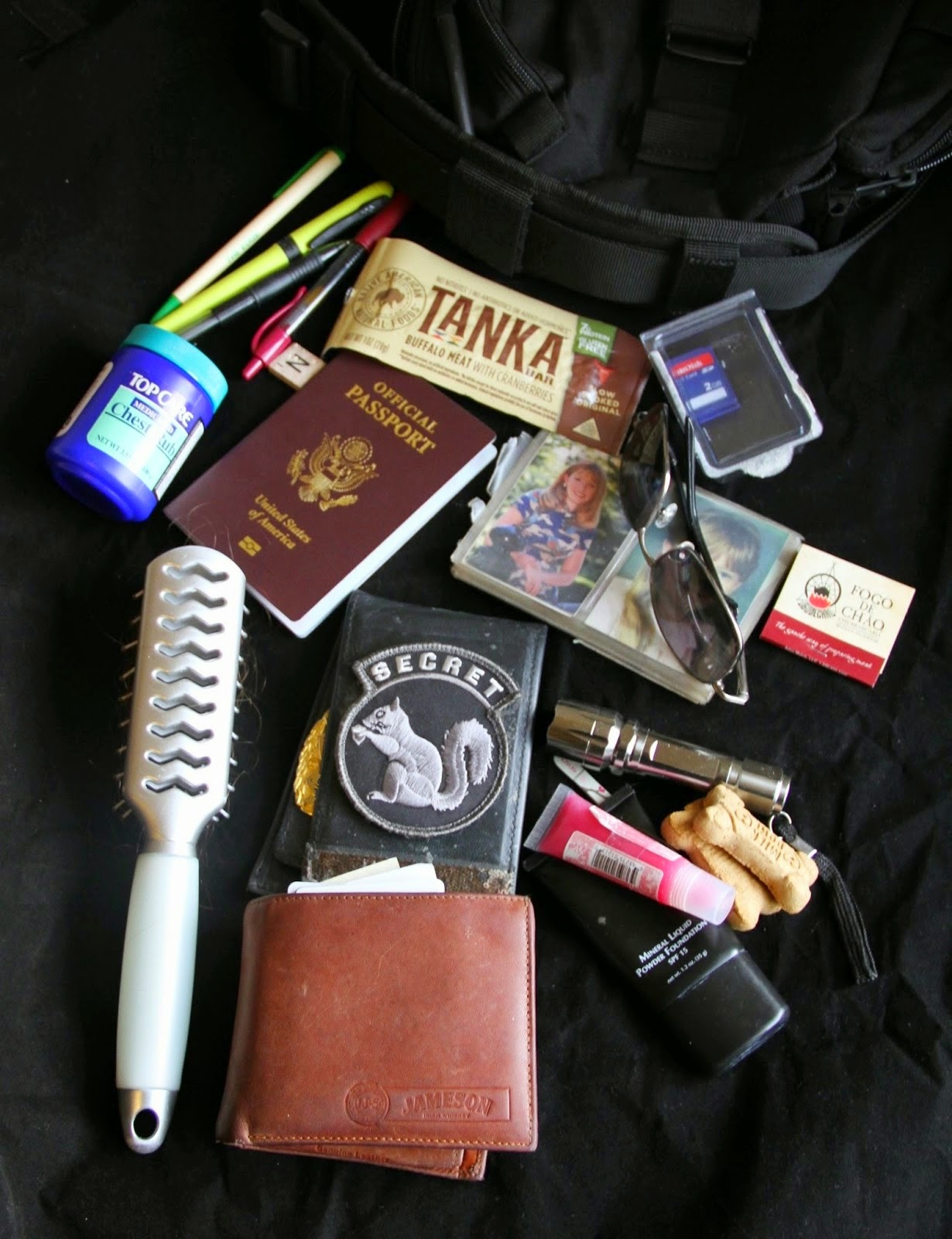 I think the best part about being a dog or a cat is you don't have to deal with insurance companies.

I've been married almost three years now and  I got my new dental coverage card and it STILL  has my maiden name on it.  Changing one's name when one gets married is more work than most guys would realize, But think about all the different accounts where you name is at? It can be dozens. When I got married after 20 years of being single--I was excited for the change to go from the 30th something most common name in America to the 2nd. I was moving up in the world. Some folks asked if I wanted to hyphenate it.  But with a hyphenated middle name on my birth certificate, I would have been a double hyphenated name and people would think I was British.

4 Credit Cards- 3 bank accounts, one IRA and 72 different secret squirrel passwords (which you can't write down you must remember all of them so you can change them every 45 days), a few months left on a truck loan, and two passports.  I was done.

Except for my dental insurance.  For my very large and well known dental insurer  couldn't get the name changed, over two years despite a copy of the marriage license,  repeated requests, and one veiled threat to "actually find a dentist in my network even if they're all an hour away so you have to pay out big time". My regular health insurance - same company-- changed it and I they were awesome to deal with through the knee surgery and routine redhead upkeep and the coverage was excellent.  But the dental  division of the same insurer was a thorn in my side, to the point that even my periodontist staff (who I just love), says every time I come in-- "do you still have the same crappy insurance?"

Then, many, many months after my marriage, several calls and times I got so cross I was blue-- I get my new card after they said they fixed it.  It has my maiden name on it.

I called up the number on the attached paperwork to be dialed if one needs assistance.  After being on hold a bit "Your call is important to us. ." I get a chipper person who I can express my problem and they fully understand it. I tell them I'm trying to get the name on my card changed to my married name so it matches my regular health plan card and the billing isn't messed up because patient and the insured person don't match.  But they say I need to call a different number.  I call THAT number. After being on hold to the point I needed a haircut - I get a human being who I think was either named "Flo" or "Floyd" (it was hard to tell with the accent) who tells me no - I need to yet another number.  I politely say thanks and call.  I get a robot asking me to state my plan number and date of birth  I do so.  "A goat?"  A goat tent?"  No.  This goes on three times until  Robo-bot says I don't exist and I'm hung up on.

I go back to the original number which I'm pretty sure was in the U.S. - The nice lady explains that I can cancel my auto pay and when that's done and I don't pay they'll cancel the policy.  So I call the number she gives me and I get to listen to a recording on Obamacare restrictions and grandfathering at which point, at the end of the message it hangs up on me.  I call again and listen to the message again (seriously they really shouldn't play that recording so close to an election).  Finally-- I get a human. I'm so excited - a real human, made of carbon, with fingers that can type into a computer and fix my issue. Unfortunately, I seem to have a human in another country where scores of young people are drawn into new jobs with  "learn English, get high paying job manning the shouting customer help desk!" "John" (I think) and I have a conversation in which I explain my request - to cancel my insurance (because at this point I've just given up on the whole name change thing).  But after our conversation, I'm not sure if it's actually canceled or if I have bought 45 cases of Xango juice and a cow.

At this point, I wanted to poke my eyes out with a pineapple and then call my general health insurance. They know my real name.

Finally - "John," says the automated billing is removed but I'm told I still have to talk to a healthcare "adviser" in my state before they can do so. They then ask me something "Statis?"   Static?"  All I can think of is that old SNL skit--"Is it SATAN?"  What?  Oh--what STATE do I live in.

I was tempted to answer "someplace between anger and a really sharp object" but I said my home state. 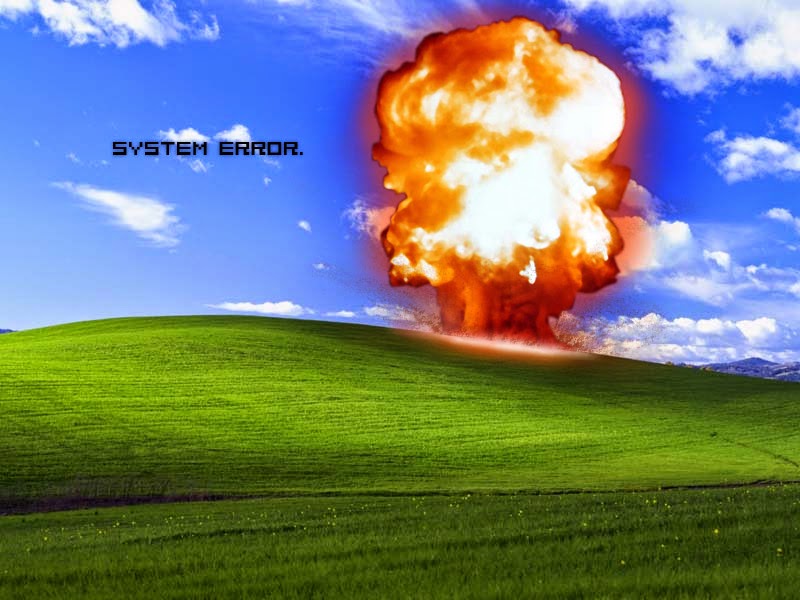 I get transferred yet again, get yet another foreign call center through which I finally get to "Jeff" which I believe is his actual name-- the health care adviser for my state of residence. Jeff speaks English and is kind and polite. Jeff asks what my plans are with no coverage with that tone that parents use on you when you tell them you're majoring in Romance Languages at Berkley.  Let's see Jeff--I could NOT pay the close to $250 a year for very basic coverage which means I won't get the $60 dollars a year you pay towards my $700 a year "I have bad gums" dental maintenance because there's not a single periodontist in my town that 's in your network.  Let me think about that.

"I'm going to pay for it out of pocket".

Silence.  And I mean silence.  The phone goes dark for several minutes at which point I say "are you there?".  I get a gentle sigh and he says, kindly, "you could get on your husband's plan"  and I feel for Jeff - somehow I sense he gets several of these phone calls a day and like the first lady I spoke to, he just wants to help.  He gets it handled and I thank him.