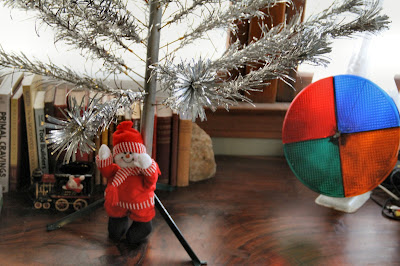 Abby Lab here. A Christmas List was always a tradition in my Mom's household growing up.  She did not get everything on it and never expected to, perhaps just one or two things on there.  But it gave "Santa" an idea of what she and her big brother wanted.  Sometimes "Santa" branched out. There was one Christmas where their entire Socking was full of bubble gum. Mrs. Claus seriously learned to regret that one.

And then there were the Whamo Air Blasters for all (which were almost as much as fun as when Mom and her brother swapped out the "dual heat controls" on their Mom and Dad's electric blanket.) But for those of you, not used to the tradition, it can continue on in your own home.

So, on that note, I've created a template for a Santa Letter. 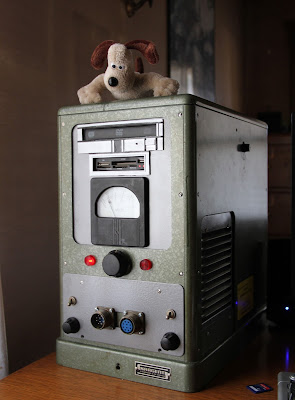 Mom helped generate the letter on her compute-inator so I can fill in the blanks and send it to you. 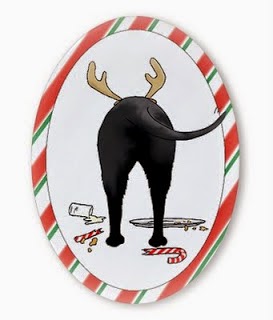 Mom and I have prepared______ and a bottle of _______ as a snack for your arrival and have ensured my Christmas Stocking is free of pet hair, lint, and shards of candy cane which can be mistaken for razor wire. So I hope you will remember me when you are in your workshop ramping up the North Pole Elfinator™ Fur Grooming device which I really need, and some treats.

It's not that Barkley, who was the previous dog here, didn't appreciate the Marie Antoinette Action Figure with eject-able head or the Attack Spider Pecker, both of which apparently can actually be found on Amazon, but I was hoping for something along the lines of __________ and _________ this year.

I promised Mom I won't ______ your sled this year like Barkley did, and she'll move the skeet shoot to earlier in the evening.

Thank you for visiting. Please be aware that there will be a prominent Nativity Scene to navigate around, as, no offense, it's not all about you.