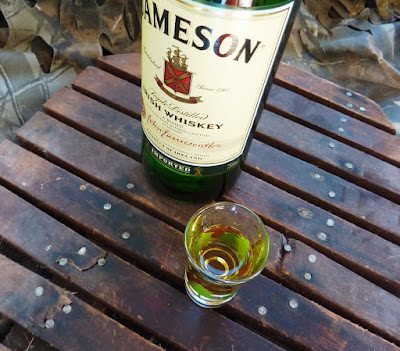 Chapter 22 - On Friendship (From True Course - Lessons From a Life Aloft, Outskirts Press 2019.)

I think the friends we make in the aviation business are unique. There's something about sitting inside for a meal after a long day in the cockpit, watching the lights reflected in your beverage, a long day ended, that sometimes is the best part of the day. It was a chance to relax and share conversation with someone, who between show times and approaches to minimums in heavy snow squalls and turbulence, became your friend.

It's the time you review the doings of the day, when you tell stories and bragged softly and the advertised glamour of being a pilot emerges long enough to make you believe it and forget for a moment the lack of sleep, lack of pay when you first started out, and too frequent lack of respect.

Growing up in a mostly male household and spending all of my early life in a male-dominated profession, I have no idea how most women choose their friends. But it seems that men have two kinds of friends. The first kind of friendship develops slowly, the friendship growing like an oak, thickening each year. My dad, in his ‘90s now, has that kind of friend. The kid with whom he played stickball is now the guy with whom he plays cards. 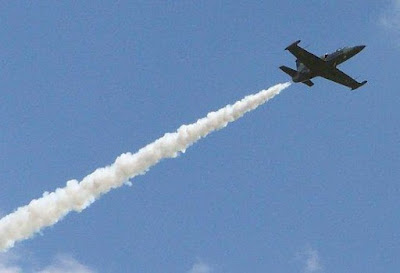 The second kind of friend is different. The bond is instant, forged under fire, molded in the heat of battle. For many that friendship is forged in the military or law enforcement. For me anyway, that kind of friendship was forged in the cockpit. I guess it's for this reason, rather than for any love of the thrill of working long days in decrepit aircraft for five hundred dollars a month, that I remember my first days as an airline pilot as being the best years of my life.

When I wasn't flying, I was hiking and climbing. It was more a technical hike than a true climb but we still loved it. My friends with whom I flew also joined me on such adventures.  Climbers, at least those who manage to do it without breaking something, learn early on that there is no adversary in climbing. You can't “conquer” a mountain. There are times when I got halfway up, and enveloped briefly in both cloud and the excess of testosterone in the air, stopped, afraid to move. Yet my friends were with me, encouraging and guiding as the sun came out again and, on those occasions, the mountain sometimes granted me the privilege of a successful summit.

I did most of this in the and and the friendships formed there warm me still. Understand now, we reached the summits of nothing more than a couple of 14,000-foot peaks, not anything requiring professional mountaineering skill. I did my excursions with a ragtag bunch of amateurs rounded up from the crew lounge.

Our hikes and climbs weren’t the stuff of today’s YouTube videos. Our efforts were simply free form days of testing our limits. Adventures fueled by caffeine, youth, and the unspoken octane of facing up to fear in something other than an airplane. We tackled such trips with fierce pride, in our unity, in our will, even as we prayed to God each night that we’d make it home safe, to that God that looks after new-hire copilots no doubt. With this faith, we simply put one foot in front of the other, until the journey was complete. 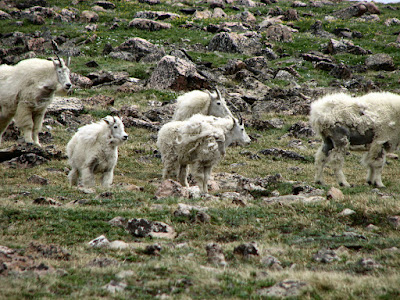 It was on one of these climbs that we met Frank. He was from the , the robust sort of fellow who looked on life as an exercise for the heart to prepare it for encounters with the rest of the world. He was an ordained minister, and one morning on a trail on the side of he produced a Bible, a small metal flask of wine and some week-old bread and ministered a quiet communion to us.  As I held that little piece of bread in my mouth, looking out onto a landscape that was as pure and pristine as forgiveness, hearing the sounds of nature behind the words of sacrament, that simple act brought tears to my eyes.


The major airlines started hiring again, and most of us moved on, but stayed in touch, trading stories of our flights in the Army Reserve or the Air National Guard as well as pictures of our new and improved airplanes. We would try and get together each year, usually in where a couple of us had family.  Frank even joined us a time or two, and we could sit around the fire after a day of fishing or just wandering the woods, proclaiming this an aviator’s true calling as from the white ash of a campfire, our old memories cooled as we made new ones.

It was a few years later, most of us scattered and gone, with new jobs, spouses, and all the trappings of adulthood when the call came.  Frank died while on a trip visiting his family.  There was going to be a funeral in his homeland.  But our flying schedules and budgets prohibited the majority of us from such a trip.  So we met someplace close.  We drank too much, we reminisced at length, and it was only when the words grew cold with the night air did we raise our glasses to the man in the empty chair.