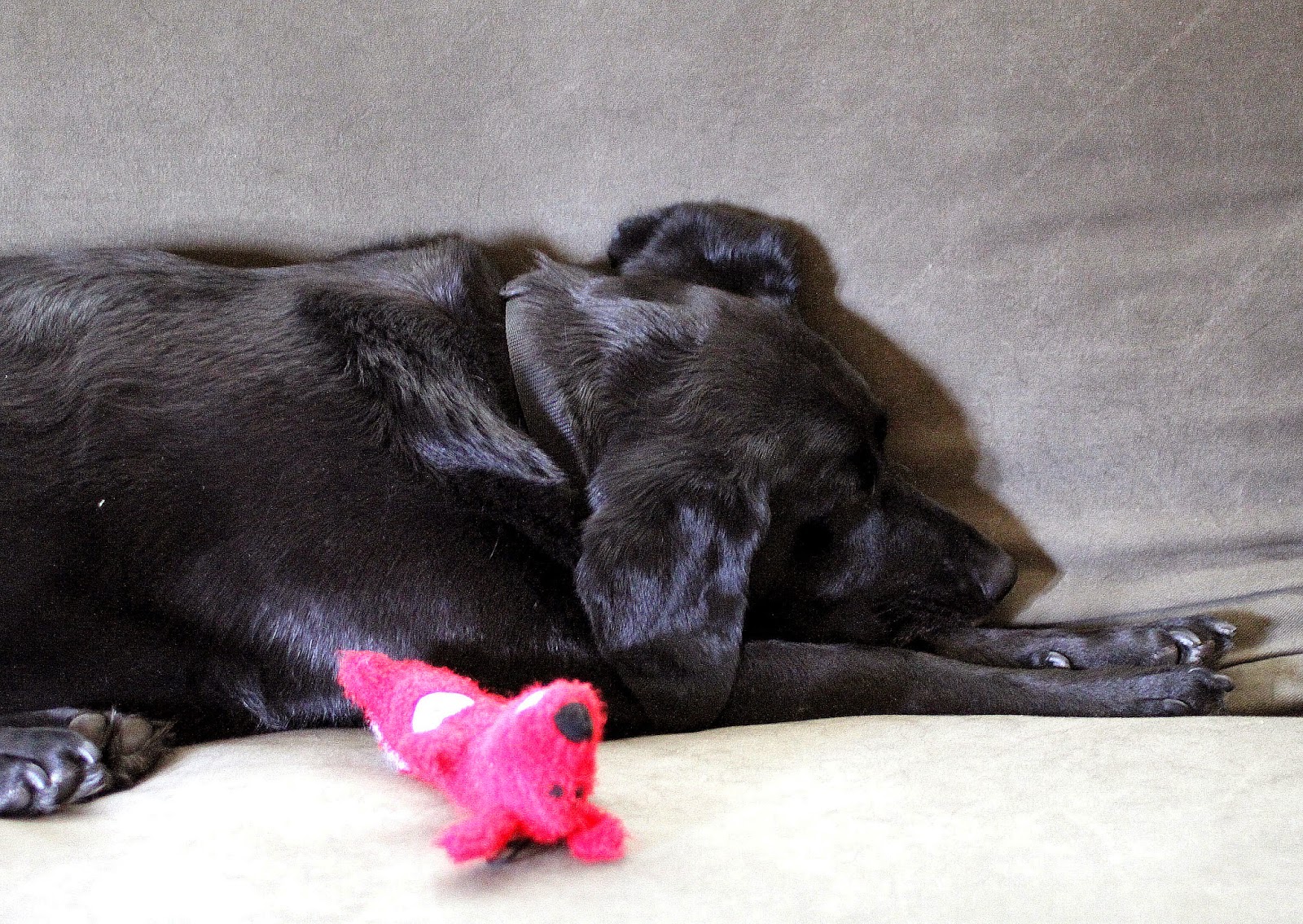 They say you can't get one dog to replace another and that is true. But when I lost my black lab Barkley, to an aggressive bone cancer, immediately followed by my only brother, also to cancer, I refused to even think about another heartbreak. As I penned their stories for the book I had put off writing for years, the tears flowed and with the tears, came healing.

Then I saw a picture of a little black lab mix at a local rescue. She was older, grey around her muzzle, dumped at a shelter where she languished for months. Something in me responded--for I came out of the foster system, with that brother of mine, and I remember what it was like to not be wanted.

So I got her, and her lively personality and deep love, healed my recent wounds. 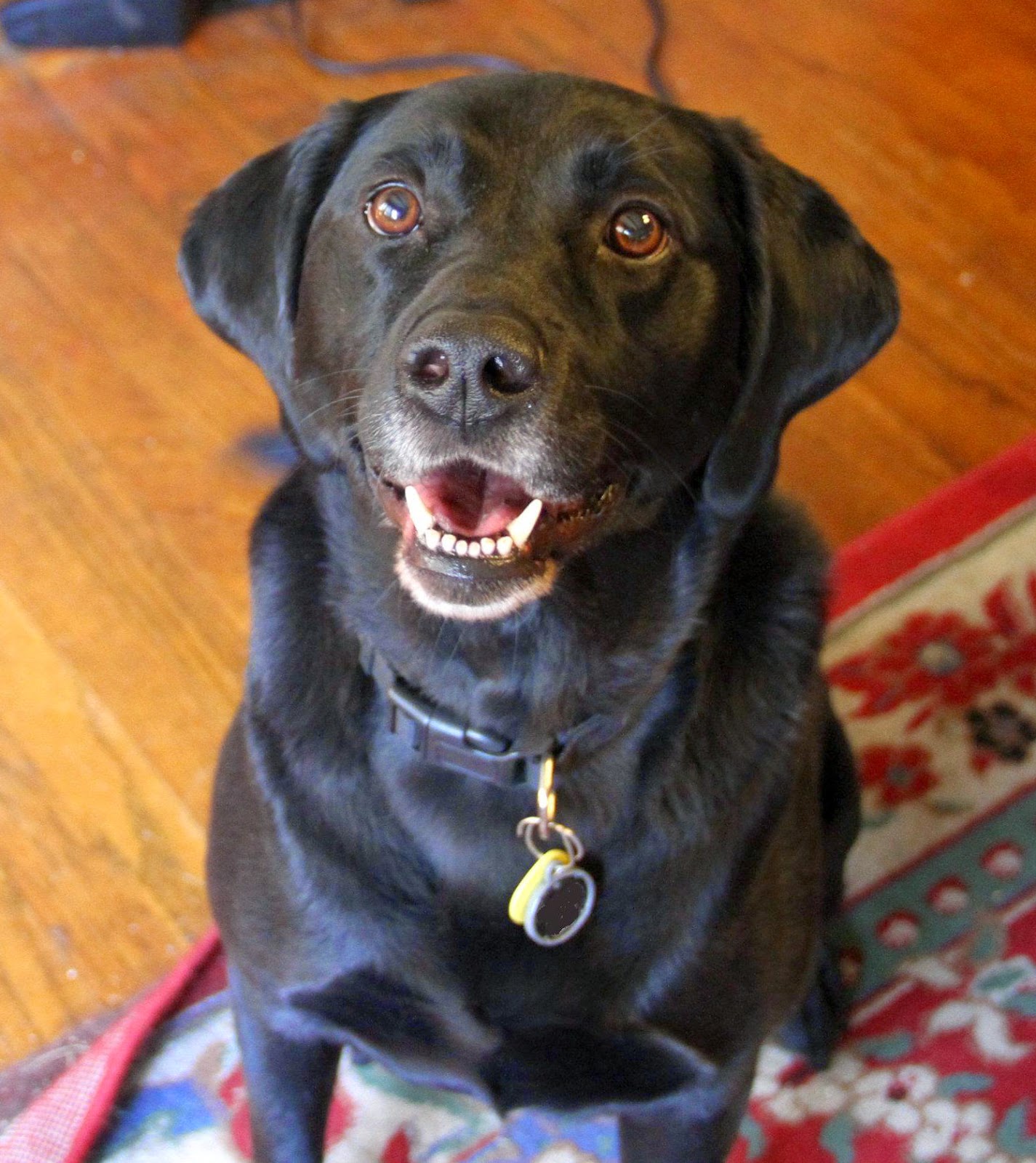 "They say you cannot go home again, and perhaps as far as a childhood home, that is true. But what of the memories of other places we hold firm in our mind's eye. Some of them we have a name for, our elementary school, the river where we dove as far out as we could into the dark water, a place where church bells rang. In the Book of Genesis, all is drawn out of fluid chaos by its name, "God called the dry land Earth". Sometimes, the incredibly complex can be summed up in one word. I read in a story that the Inuit Indians have one such word to bring to conceivable life the fear and the awe that possesses them when they see across the ice, the approach of a polar bear. Some things have no words at all, their form remembered only in the etchings of tears." - From The Book of Barkley

But of those places, both named and unnamed, there are places you are drawn back to, years later, praying they are not changed, and knowing it will not be so. So it is that I am drawn back, to love, in the form of a black dog that is stealing both my slippers and my heart.