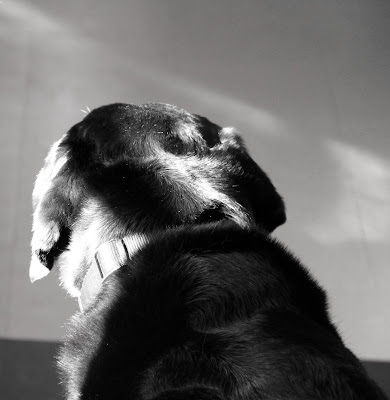 As adults we name our pets to make them members of the family. God called life from the fluid chaos of creation by calling its name. We call home our own loved ones with a name, yelled across the back porch into seeping twilight. Time to come in, time to come home. We outlive them, then raise our toasts to them, the red hot Pentecostal peat that echoes from a shot glass, a wafer taste of smoke against the tongue, drops of amber liquid on the table like tears.

There are some living things that define classification, and thus defy being named. Protists—groups of living things comprising those living things which are neither animal, plant, nor fungi. Protists—the scientist’s way of saying “none of the above.” One of them is algae. Bones are affected under the earth by algae, fungi, and bacteria. Under a microscope the traces of damage due to fungi or algae appear as horizontal or vertical channels. These channels sometimes converge on one another to form large flat or tufted forms, causing the entire bone to disintegrate—in some rare cases destroying all one might have left to identify someone by name. 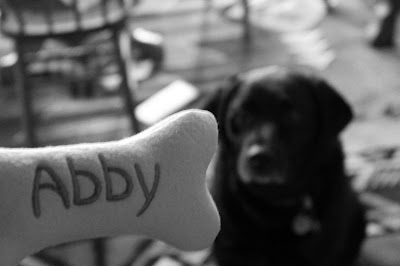 Sometimes all that is left to be buried are a few teeth, a piece of bone. But it is at least something to be placed in the ground with a name. Something for remembrance, for closure. On my long drive into the city I see the occasional cross by the road, with simply a name and perhaps a few flowers. How important these undistinguished little memorials. Every death is a memory that ends here, yet continues on. Enduring, for there is not one of us who can affirm that there must be a web of muscle and bone to hold the conformation of love. It’s there in dust and sky and new life. It’s there in the shadow of a half moon, quivering in the sky like a heel print in wet sand, a large piece of rock that man has named but few would walk. It’s there within us, in that place that resists narrative, deep within, waiting. 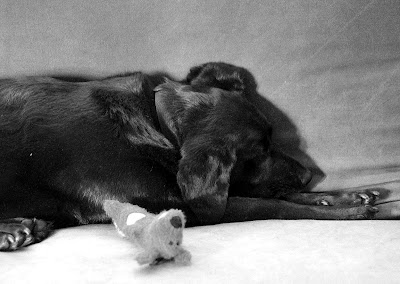 So what is in a name? It is memory; something that is not simply particular, it is also tutelary, foretelling. In the end it is as reliable as we are, as strong as our word. The names and facts of my life by themselves are insignificant. But what our names represent is history, a life. When I look at the name of someone I loved on a gravestone I do not see stone, I do not see letters. I see remembrance, and that is what we keep on living for. A simple name brings back memories, like a plunge underwater in a swift stream; an airplane baffled and bounced in a fierce  wind; a stillness and persistence of going forward alone.

I trace the outline of a name, and I know how that name made me feel. And that is not insignificant. I hear my name across hundreds of electronic miles of science, breathed into a phone late at night, and I know the warm rush of healing that comes with that one word.

Then one day, when my Father calls me home, He will say my name.  Only I may hear it but with that sound will come a great joyful light.

For earth without form is void, but heaven without names is only blackness.

This is a blog hop. Join our hosts Nola and Sugar.