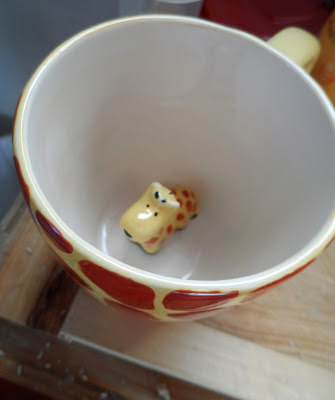 Mom's had a couple of busy weeks and she was sick for a few days so she's' been a bit stressed. Plus dealing with some traffic issues, with a bridge and lane closure on her way home, the commute the last week has not been good. She said it was a ZOO.

She tries to plan ahead. For example, she put some chicken pieces in the crock pot yesterday to cook, so she could put them in containers this morning to have shredded for salads and casseroles. BUTT, she makes them with an olive oil based dressing, then removes the chicken meat and leaves the bones and the skin and the oil in the crock pot.  The chicken is SOOO yummy. BUTT, it makes a REALLY messy crock pot after the chicken is put into Tupperware.

Dad said "don't worry, fill it with water and let it soak and I'll dispose of it before work." since Mom had the morning off for a dog-tor appointment and would be getting up after him.

Except there was an emergency at Dad's work and he had to go to O'Hair at o'dark hundred to catch a flight to Texas.

NOOO, I didn't get into it, as it was up high and away from the edge of the counter, but when Mom got home from a doctor's appointment and errands it was a smelly mess.

I notice these things. 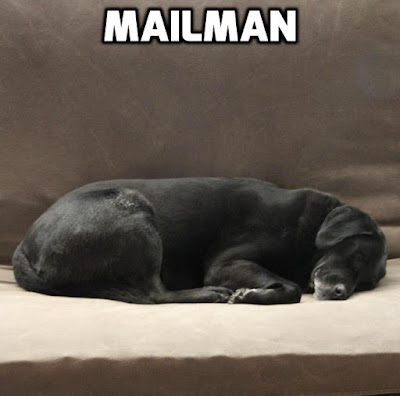 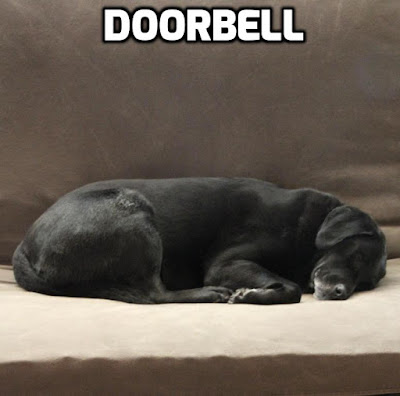 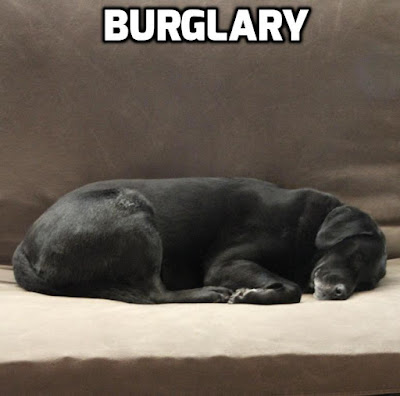 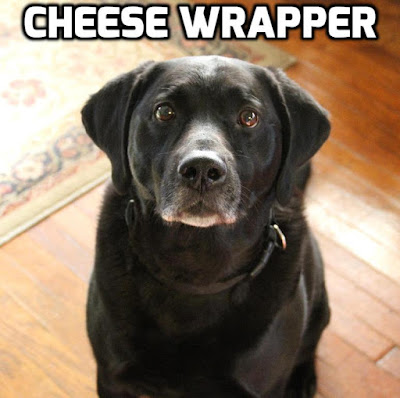 So I let Mom know the instant she got home in her nice "run errands among the rich soccer moms" outfit that it needed to be taken care of. Mom's smart, she got the crock pot rounded up to pour off the mess for the trash.

Except someone got in the way

And there was a big tidal wave in the crock pot.

And most of the chicken fat water and bones and skin pieces ended up down the front of Mom's new shirt and yoda pants  (I know everyone calls them Yoga pants but Mom is so old I'm pretty sure her's are YODA pants). 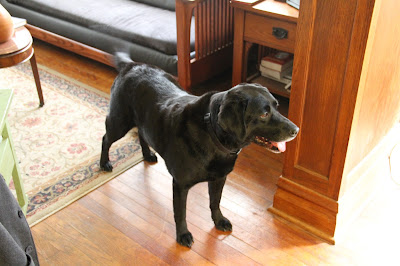 No picture, cuz she got right OUT Of the clothes,

But decided right then and there she needed a SHOT of something.