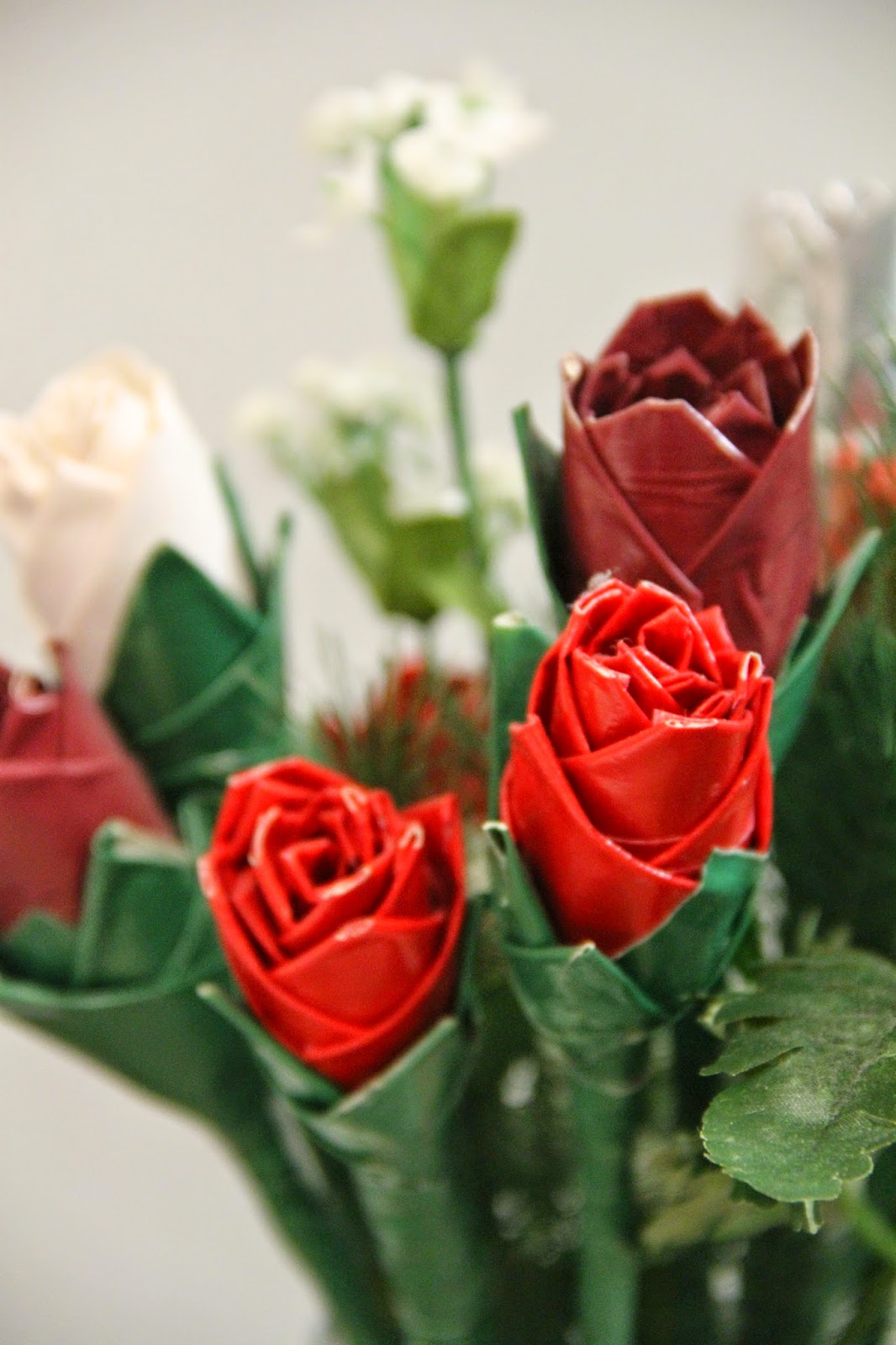 Abby the Lab here.  I am happy that Dad is home, and he and Mom have just been able to chill around the house, just enjoying a quiet day after church. Tomorrow is back to work, Mom working from home with her bouquet of duct tape roses Dad made for her on their first Valentine's Day on her desk.

I have to say, Mom is glad her single days are behind her, as Barkley could attest to some of the lousy dates she had (the worse being the blind date that wanted to go out with her because she was a LEO, thinking that was her astrological sign, and running from the table when he found out otherwise-- his being on house arrest and all).  Those of you who have read The Book of Barkley know THAT story.

So from what I've learned from Mom - I'm going to give you some advice on Dating for humans.

Abby the Lab's Advice on How NOT to get a Second Date.

(1) Rent an uber-fancy new car and drive around like you actually own it. (a) If you look like you spent $80,000 on a set of wheels but you live in a single wide trailer you are  SO not getting a second date. and (b) Think of all the good toys you could have bought with the $1000 you spent on the Ferrari that so did NOT impress her. Think about it while she goes home alone because she knows it's what's in the HEART that counts - not what is in your wallet. 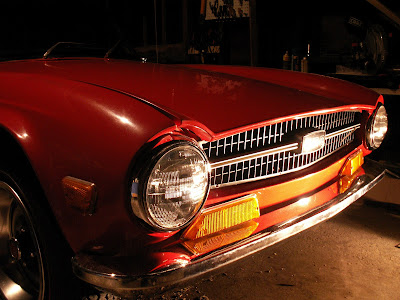 (2) Rent a chick flick and buy chocolate. Chocolate's not good for dogs but dog Mom's love it but my mom would rather watch "Top Gear". This is too easy - and likely NOT going to work. Use your imagination and don't get her what every other guy gives a gal.

(3) Sample International Cuisine at a Street Fair - have you SEEN the food at a street fair? Unless you have a large dose of Pepto in your purse, this is one to miss.


(4) Pick up two snack packs of KFC and go to a Renaissance Fair.  Are you kidding me?  Mom says the snack packs do NOT have enough biscuits.

(5)  Swimming with the Dolphins.  Sure it looks all fun and romantic on TV but it can turn bad as quickly as a bottle of Tinks  "doe in estros" scent accidentally spilled in a hunter's pocket at the height of deer mating season, only underwater.

(6) Drive out to a country setting and snuggle with your date under the stars. Watch your date carried off by pitchfork-wielding lunatics. 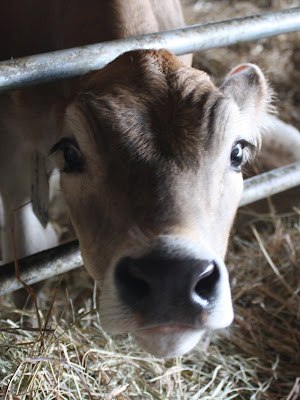 (7) Cook for your date. If you can cook, great. If you can't, do NOT attempt to heat up two single serving frozen entrees and serve on two plates or your date WILL ask for seconds. Or your head on a platter.

(9)  Avante Garde Live Entertainment. Any event where your date might get splattered with overly ripe fruit or processed meat products is never going to end well.

(10) A walk on a quaint old bridge late at night. Picture downtown late at night. A canal. Meeting that crackhead who wants to toss you into the water after stealing your wallet. Viva la romance! 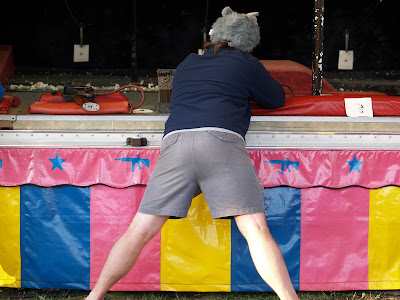 (11)  A trip to the Comic Convention.  Look, she does NOT want to see you in spandex, She really doesn't care if Paraxxus is wearing the same outfit as Galactus and if she runs into Thor it might get awkward

(12)  Romantic romp on the Beach.  You know that scene from "Here to Eternity" with Burt Lancaster and Deborah Kerr rolling around in the waves?  Sure it looks all romantic, but that's Hollywood.  They edited out the beach tar, biting crabs, seagull poop and nearsighted geezers with metal detectors.

(13). Play a video game.  All evening, while your date sits next to you on the couch.  Tell her, while the apple pie gets cold,  you're "just getting your kid to the next level".  Do not get to the next level yourself.  EVER. 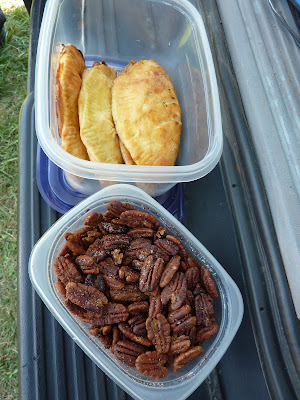 (1)  Take her to an event that you both like, and bring her dog along-- show interest in her opinions, make her laugh.  Bring a homemade gourmet tailgate meal so she doesn't have to eat a corndog and chips with "Cheezeeee" sauce.

And take extra treats for the dog.