The Power of a Dog Treat 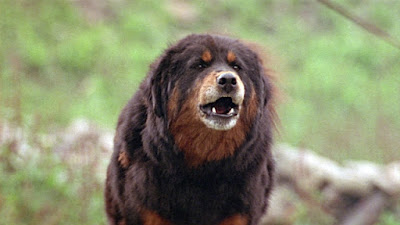 We have a dog that lives in a fenced yard in the house behind us (we share an alley).  The owner is a nice young man who has a couple of little girls that he shares custody with his ex-wife, but the dog is VERY cranky to strangers.  It's a mixed breed, we thing predominately Chow and something but he's only about 30 pounds.  Sonny charges the fence growling aggressively and barking every time I took out the trash.

Then one day he got out when the little girls didn't secure the gate.  My husband, who was getting out of his car home from work just looked at him and said "Sonny?" very sternly and the dog started whining and backing away until finally, he slinked back into the yard.

He's a teddy bear in a mean dog outfit.  So last Monday I took the trash out.  He still did the charge the fence thing. Then I slowly approached.  He started backing away and I threw him a grain free peanut butter treat through the slats of the fence (I asked his owner first). The next time he only growled a little.  Today I got him to wag his tail at me before he got his two treats and he didn't bark at me as I walked back to our house.  Never underestimate the power of a treat.
Posted by LBJ at 11:28 PM 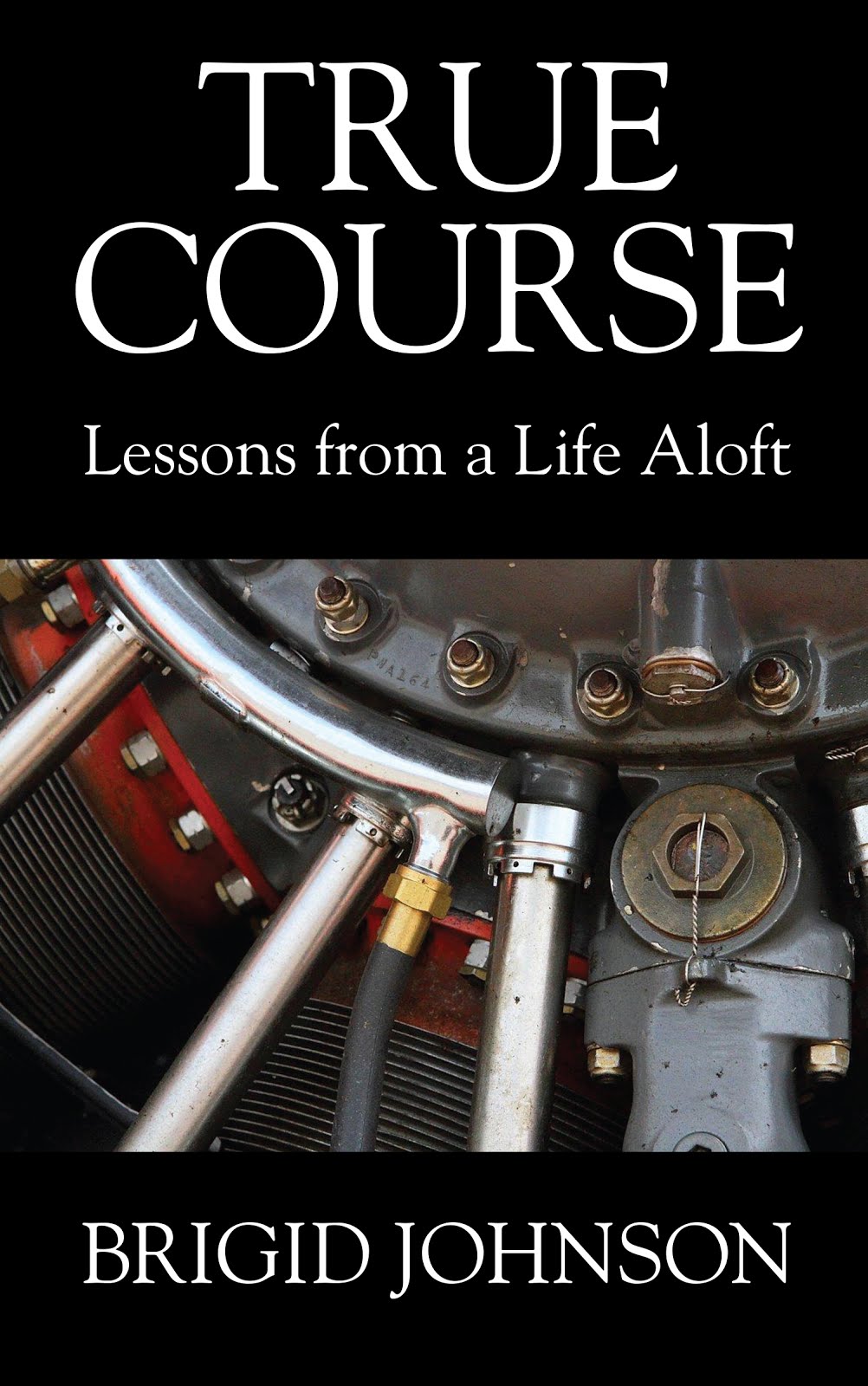 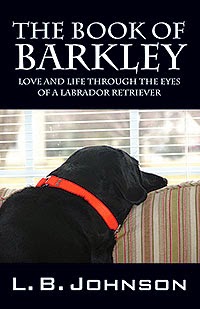 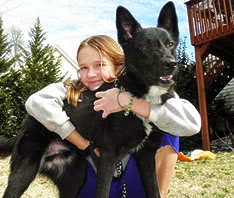 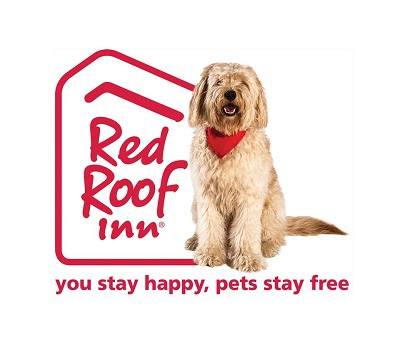 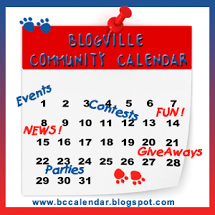 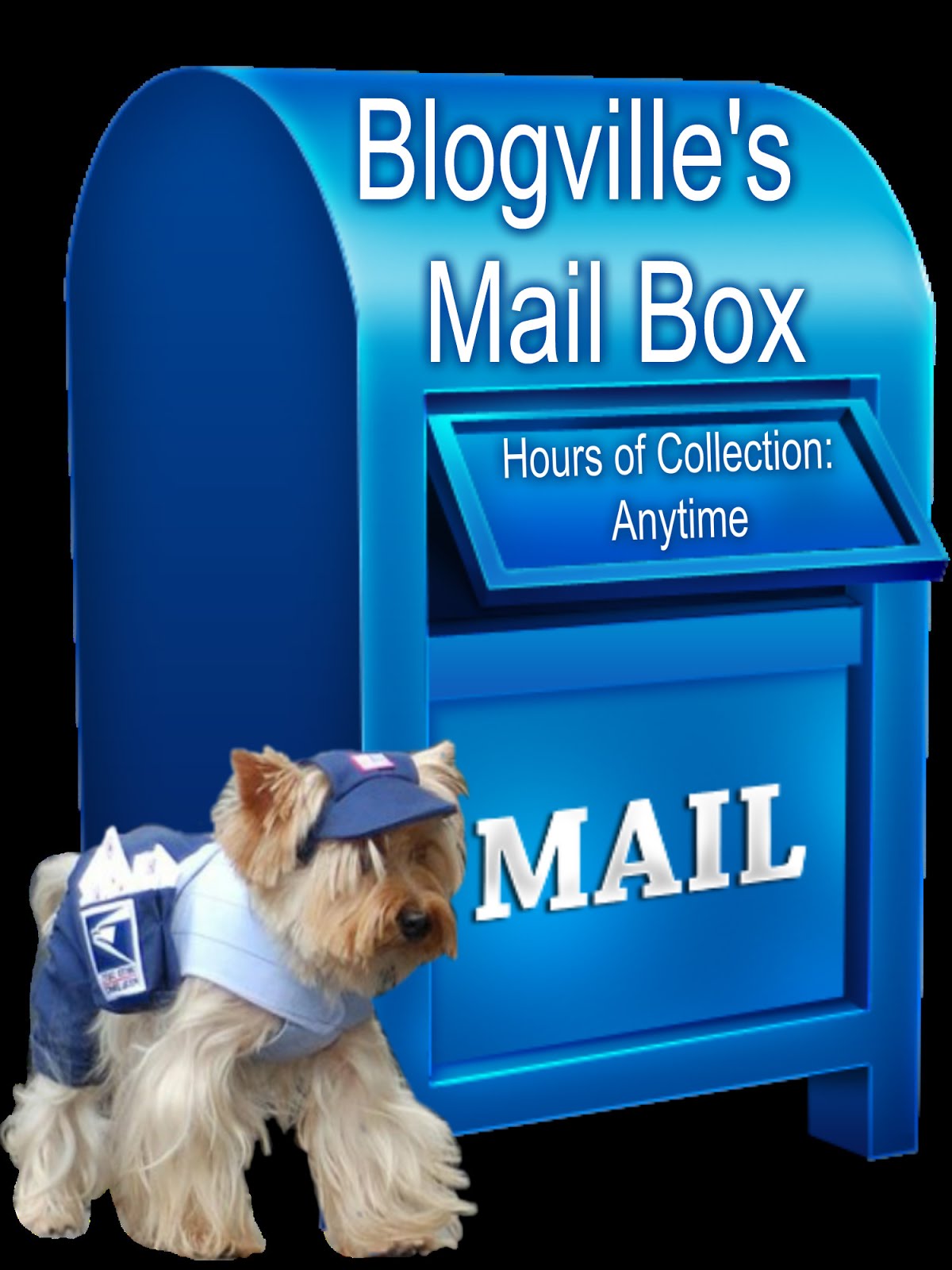 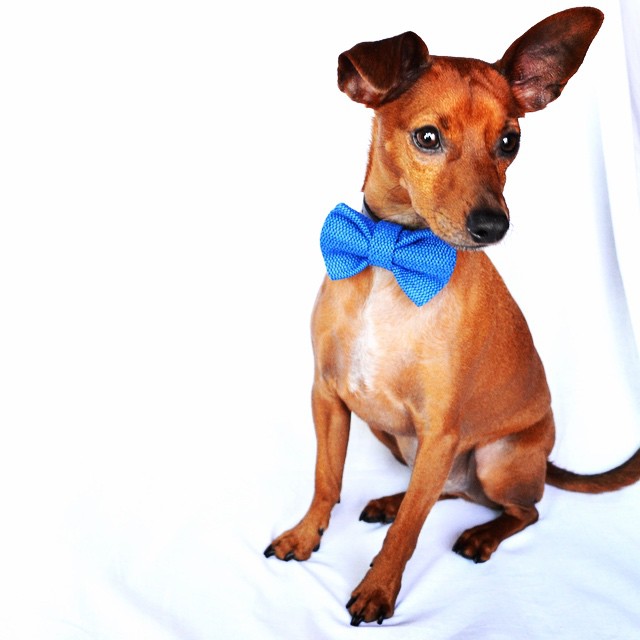