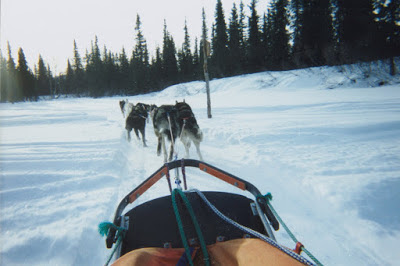 A few years ago there was this meme going around of "things I have done", the original one had 100 items but I cut it in half.  So for a little Saturday fun - I thought I'd share it plus a "things I have done" for your pet!  Just put in bold the things you have done, if you care to share.

1. Started your own blog.
2. Slept under the stars.
3. Played in a band. (clarinet)
4. Visited Hawaii. (Not vacation, work trip.)
5. Watched a meteor shower.
6. Given more than you can afford to charity.
7. Been to Disneyland. (The old original one.)
8. Climbed a mountain. (well ,technical hike more than climb, Mt. Hood, much younger with better knees.)
9. Held a praying mantis. (What are you, nuts?. . the females eat entire cars and their boyfriends after mating.) 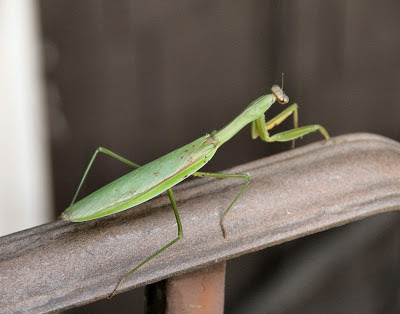 10. Learned a second language
11. Bungee jumped.
12. Visited Paris. (also on business, not vacation)
13. Had food poisoning. (All airport food tastes like chicken.)
14. Walked to the top of the Statue of Liberty.
15. Grown your own vegetables.
16. Slept on an overnight train. (it's on the "bucket list")
17. Gone skinny dipping. (Is that like chunky dunking?)
18. Run a Marathon. (I did ride my bike 50 miles to raise money for diabetes once.)
19. Seen the Northern Lights.
20. Hit a home run. (But I caught a fly ball at a Texas League game once.)
21. Visited the birthplace of your ancestors. (Scotland/ UK I love it there.)
22. Sat on a jury (Given my line of work I'm always dismissed) 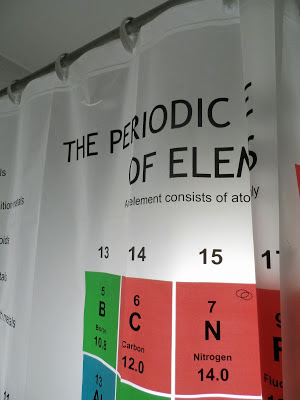 23. Had enough money to be truly satisfied. (My needs are simple my home and husband, my dog, my blogging community, and plenty of  books)
24. Seen the Leaning Tower of Pisa in person.
25. Sung karaoke. (Only once and it involved bourbon. I was in south Florida -the song I chose was Willy Nelson's "blue eyes crying in the rain", but I sang it as "blue hairs driving in my lane", or so I'm told.)
26. Seen the Old Faithful geyser erupt.
27. Bought a stranger a meal at a restaurant.
28. Visited another continent
29. Walked on a beach by moonlight.
30,. Been transported in an ambulance. (Got life flighted once.)
31. Seen the Sistine Chapel in person.
32, Been to the top of the Eiffel Tower in Paris.
33. Gone scuba diving or snorkeling.
34. Gone to a drive-in theater. (My Dad took us once when I was really little. and Mom was in the hospital)
35. Visited the Great Wall of China.
36. Taken a martial arts class. (I earned a white belt which signified I was smart enough not to let my shirt fall off). 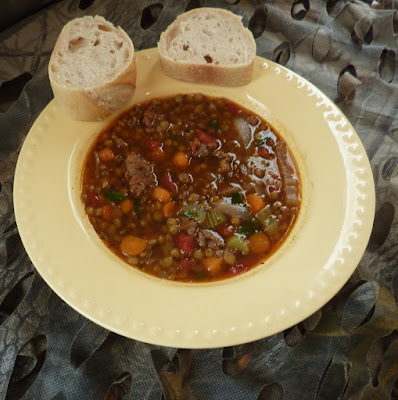 37. Served at a soup kitchen.
38. Gone whale watching.
39. Got flowers for no reason. (There is ALWAYS a reason for flowers, it's just not always apparent,)
40. Donated blood, platelets or plasma. (I have O blood which they are usually short on, I've been known to take bribes of extra Oreos to show up as I do not like needles in me,)
41. Gone sky diving.
42. Flown in a helicopter.
43. Saved a favorite childhood toy. 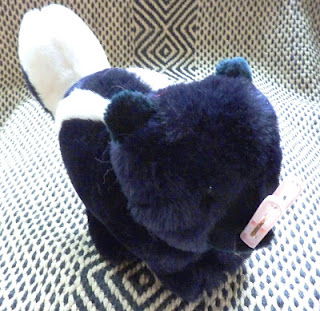 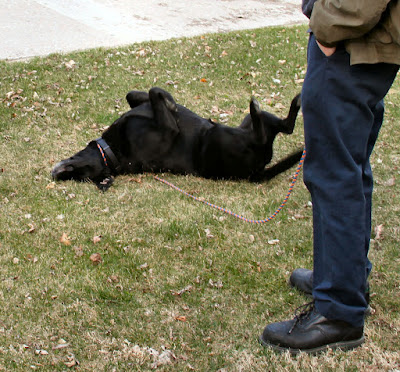