Friendship- Walking Into the Night 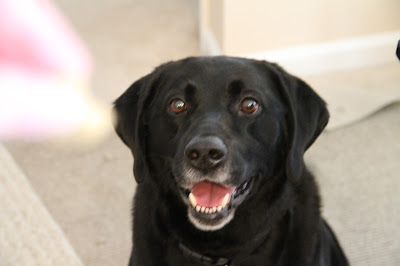 Abby Lab here - Mom works in an unusual job, She was a former pilot for Uncle Sam, now she solves crimes for Uncle Sam. She is normally quiet about it, but sometimes has to let it out. So for our friends in Blogville who care, a walk into the night. 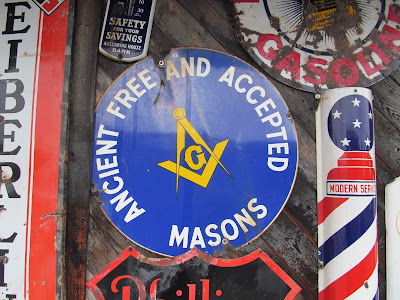 When going into battle soldiers know who has their back. In Law Enforcement, it is much the same. But in the day to day life, we often find out who is around us that would take that literal bullet for us.

Growing up my big brother was my protector. If you've read my first two books you know our story well. He was my best friend and guide despite the age difference  I still thank him for when he sent the "live toad in a gift box" to the snooty girl down the block that made fun of me for wearing hand-me-downs and home sewed clothes because my Mom chose to be a full-time mom rather than return to the workforce as a Deputy Sheriff when they adopted the two of us late in life.

When Mom died, and Dad briefly checked out emotionally, my beloved brother off in Submarine Service, I left home young, starting college at age 14, fleeing not simply because I was fleeing, but that the absence was the only argument I had at 14 to employ against the losses in my life. I was alone until I was not, then a pregnancy in college and my daughter's subsequent adoption made me realize I needed family around me again, even if not related by blood. So there were friends, and there were toasts and tears and healing as I got past the sound that goodbyes made. 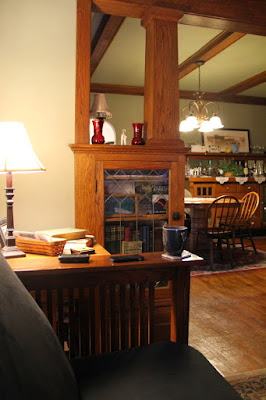 When I graduated and was accepted into flight training to become a pilot I had much the same support system. Our Crew Chief, who often looked at us like something on the bottom of his shoe, honestly was our biggest fan, but using Crew Chief etiquette wasn't allowed to show it. Crew Chiefs were like that, finding the occupation of keeping their emotion steeled against the worst so captivating, that they had no other emotion available. He wasn't scared, but thinking everyone under his charge was such an idiot that we would never see another sunrise, he remained firm in his resolve that what was to be was predestined.   The ground crew was won over by homemade chocolate chip cookies even if they weren't quite sure what to make of the first female Commander in the unit.  My copilots became family, even the one that used to spray the whole cockpit down with Lysol because he was a germaphobe which followed with me puking into his flight bag due to a late night out and a fighter pilot breakfast (you'll have to google that, this is a family-friendly blog).

We'd launch, whether we were ready or not, listening to the sounds of the ground crew (clear on 2) with that listening attention that meant we were ready to go out and confront whatever those words meant. In the distance, a knot of men, moving with deliberate movement, offering a wave as we taxied out, their roles unclear as the wind amped up a slow vibration in the air, but their support unwavering, 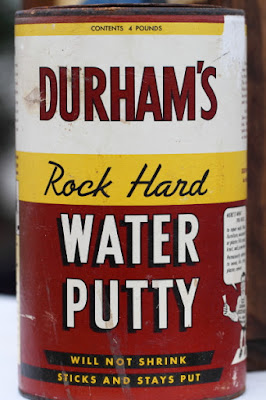 But later in life, when my flying was behind me except for the occasional inverted romp in an 8KCAB, my support system was not so structured. There were friends I thought I could rely on that disappeared like smoke when there were clouds on the horizon. There were those that wanted to be friends simply to build their fan base. And there were those that were like the walls of my house - quiet, not always saying anything, but always there to keep me warm and safe.

My team at work has always been a constant. I've worked with gruff curmudgeons who hold evidence in their giant paws of hands like the most tender of playthings even as we are busied with matters of life and death that brook no delay. And I've worked with the young probies, so bursting with ambition and testosterone that they always upheld a state of lively satisfaction no matter the amount of deeply questioned bloodshed.

I've been covered in gore, and I've been shot at, ending my day wet, tired, and stiff in every joint, with that momentary hallucination of vision that comes to the insanely exhausted where like a drowning man reviews his life, I realized that not only did I not find the smoking gun, I left the coffee pot on this morning. 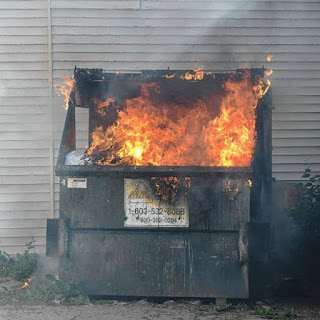 But I always had my support system.

Today, I'm management- more likely to be felled by a paper cut than a bullet. My team still visits, but in doing so I'm "Ma'am" not "Brigid" as I'm the director. Times change, time slows. But I do know that there are those around me I can count on, both personally and professionally, in that enlightened compressions that dwell upon the approach of a storm.

Yet, on those nights I'm stuck in a hotel room, the bed linen cold and soundless under my hand, clinging softly to that hand in the quiet air as breathing vaporizes in the faint light as I wait for the phone to ring, I'm aware of something.

I still have those that watch my back, even if they are only friends and family, strong in my life, even if their numbers are as a shadow is larger than the object that casts it. They are there in those mornings where the red dawn crests in the sharp light as if beyond the horizon lay hell not heaven. They are there in those soft nights, where ice cubes tinkle and the air carries on it only the scent of mint and soft lemon verbena perfume as small children chase fireflies in the yard.

As I return from my travels, the taxi taking me from the airport, the old bungalows of Chicago pass by the window in grays and browns, lighter than dust and laid lightly upon the earth, as if one good hard rain would wash them away, I smile. I am simply another suit and a laptop, trying to make a little difference in an insane world, where those that work with me, risk their lives for what is right and good. This is not the life I planned, and it is not the life I imagined, but it is the only life I want, here with those who would walk into the night with me.
Posted by LBJ at 11:19 AM