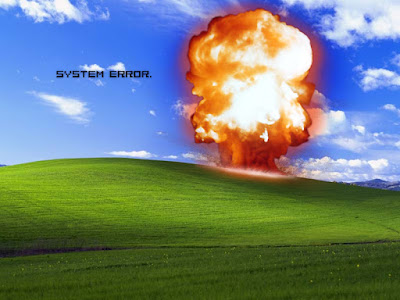 Comcast quit working for over six hours today, for the whole Village.  Mom was trying to work from home and ended up having to use leave since she couldn't work, and there wasn't enough time to actually make the trip into the city to go to the workplace there since she had her acupuncturist appointment on her lunch break. Plus she missed a dead lion she was supposed to handle and with her secretary, a young man in the Army National Guard off in the sandbox for a few months, she had to deal with windows Excell (there's a reason Dad is 25 years younger than Mom, it's not because he was a famous inventor with several patents and really cute, but he knew Windows 8).

Then a skunk dug under the sunporch to set up home there for the winter, and while under there SPRAYED when Mom was making noise out in that room putting things away. She got quite a "snootful" as I like to say.  Tomorrow, Dad's getting some mesh wire and paving stone and skunk proofing the back porch but tonight it's just flat out STINKY in the back of the house.

Let's just say she's a little bit CRANKY tonight.  She's banging around the kitchen with a wooden spoon muttering HBO phrases that involve "Comcast."  Plus she said this Friday on Casual Day when she has to go in for a meeting she's going to go into work wearing a bathrobe and a tiara with a box of wine under her arm.

I think I will stay out of her way for a bit.  Dad was warned and arrived home with a bottle of wine and a big movie theater sized box of "Dots".  Thank goodness there's homemade Kung Pau chicken left from last night or dinner might have been just something on the rocks.

Abby the Lab - reporting from the safety of the living room.
Posted by LBJ at 9:51 PM