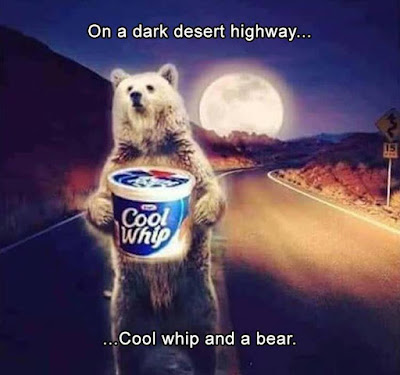 Music - we all respond to it, even Abby Lab who gets excited when a certain Piano Guys CD starts as it's the one I workout to which means the giant exercise ball is coming out which she thinks is HER toy.

My parents regularly listened to music, mostly Big Band from the 40's but when I was a kid they'd listen to a local radio station playing the popular hits.

One day in the 70's  I came home from high school, and the song "Do the Hustle" was on.

Mom was dancing around singing to it as she tidied up the kitchen, but instead of "Do the Hustle" she was singing "Tuna Casserole!" Seriously Mom, tuna casserole?

I've been down that wrong of "wrong lyrics" myself, for years singing Johnny Nash's song "I Can See Clearly Now" as "I Can See Clearly Now Lorraine is Gone" and ABBA's famous "Dancing Queen, feel the beat from this tangerine" and our favorite childhood band "The Monkees" with "Then I saw her face, now I"m gonna leave  her, which always made my Dad chuckle. 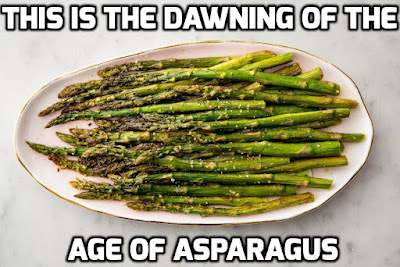 And the Elton John song from my high school days was NOT "Hold me Closer Tony Danza", nor was Dire Straits lyrics "Money for nothing and chips for free".

So folks, what are the song lyrics YOU used to butcher? 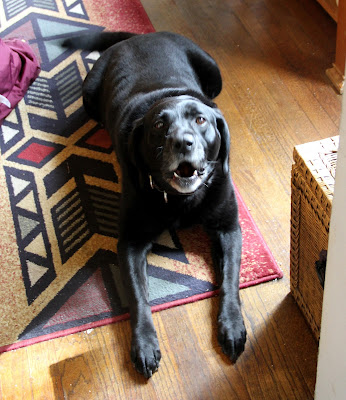